NEW DELHI: Talented Mumbai all-rounder Shivam Dube hogged the limelight when he smashed five consecutive sixes off left-arm spinner Swapnil Singh of Baroda in the Ranji Trophy last year. The onslaught by the left handed batsman, who also bowls right arm medium pace, in fact helped the left-hander earn a whopping Rs. 5 crore contract with the Royal Challengers Bangalore IPL franchise ahead of the last season. His stint in IPL 2019, where he played four matches wasn’t that impressive, but sharing the dressing room with the likes of captain Virat Kohli and South Africa batting legend AB de Villiers changed Shivam’s approach to the sport.

Due to his impressive performances for India A against West Indies A and then South Africa A, the 26-year-old was rewarded with a maiden international call-up for the upcoming three-match Twenty20 International series against Bangladesh.

“Honestly, I expected the call-up. I have performed really well recently. Support from my coaches and family was there. It is all due to my domestic performances. I am always 100 percent ready. Give me any situation and position (to bat in), I will go and perform,” Dube told Timesofindia.com.

Dube scored 180 runs in the 3-match unofficial Test series against West Indies A at an average of 60 for India A in the Caribbean, including two half-centuries. He smashed 6 sixes and 21 fours in the series.

When South Africa A toured India, Dube continued his sublime form and scored 155 runs, including three unbeaten knocks, in four innings for India A.

Now, the 26-year-old, who has been rewarded for his efforts with an India call up, is raring to perform the way he has done in the recent tournaments.

“It is going to be a new journey for me. I want to enjoy it to the fullest. I want to score as many runs for my team as possible. I want to emerge as a match winner for my team. I have worked a lot on my basics in the past few years and I want to make every bit count in the series (against Bangladesh),” Dube said.


For Dube, sharing the dressing room with RCB skipper Kohli and batting icon AB de Villiers played a vital role in helping take his game to another level.

“The RCB stint was a huge learning curve for me. I learnt a lot there. You get to meet a number of players – international and domestic. You not just share the dressing room (with international players), you share your thoughts and knowledge as well. Those two months at RCB were very precious for me,” Dube told TimesofIndia.com.

“The knowledge and learning I carried into the Vijay Hazare Trophy and India A teams (against West Indies and South Africa) helped me perform really well there,” the all-rounder said.

“It was really a great experience. Sharing the dressing room with legends like Virat bhaiya and ABD was a big thing for me. De Villiers has helped me a lot. He always kept me calm and said ‘Keep smiling, your time will come’. He has helped me a lot during net sessions and gave a lot of batting tips. He has told me about different techniques and how to play fearlessly,” the 26-year-old said. 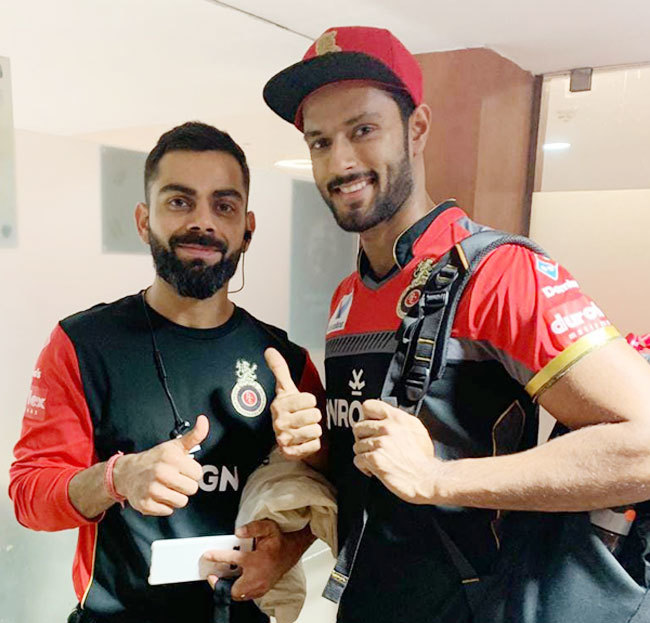 “I want to give credit to Virat bhaiya. He is always available for youngsters and juniors. I once asked him during a net session ‘Bhaiya, What do you think about my game? How can I be a better player?’ He told me ‘The best part is that you are an all-rounder. Balance both skills (batting and bowling). You can be a match-winner. You can win matches for the team with both bat and ball,” Dube explained.

“Both Virat bhaia and ABD have taught me to play fearless cricket,” a confident Dube said. 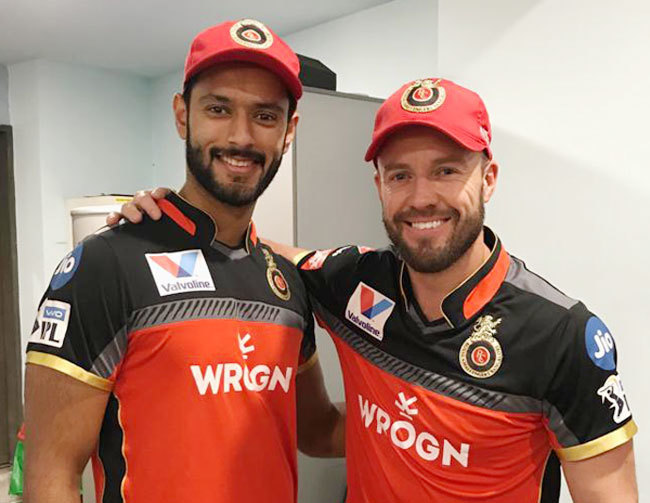 Dube failed to impress at RCB as he scored just 40 runs in 4 IPL games at an average of 13.33. But the fact that he has got a national call-up shows that the team management and selectors believe in his potential.

“Unfortunately, I couldn’t do much at RCB, but I am 100 perfect sure I will do well for India. My batting style is always the same and I go in with the same mindset. I don’t experiment with anything. I will bat the same way for India, the way I have been batting in domestic cricket,” the 26 year old said.


What also made Dube’s selection possible for the T20 squad is the fact that first choice all-rounder Hardik Pandya is recuperating after back surgery and the selectors and stand-in captain for the T20 series against Bangladesh, Rohit Sharma decided to go for Dube ahead of Vijay Shankar.

The fact that Shivam is a big hitting batsman and can bowl seam-up at good pace made him an almost like for like replacement for Hardik. 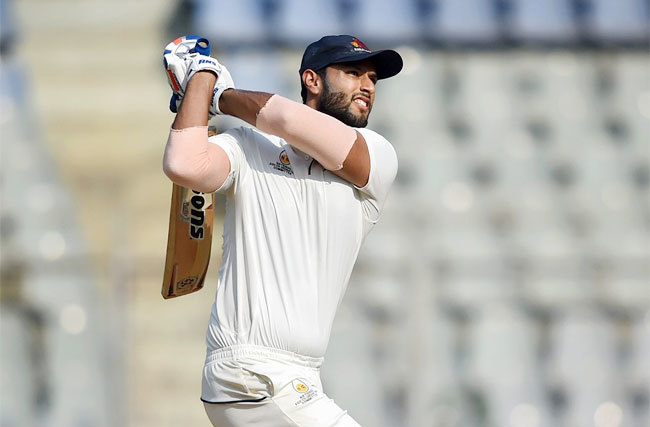 “It’s the team management who decides the player. They have given me an opportunity and included me in the team. I don’t want to disappoint anyone. I want my bat to do the talking,” the allrounder told TimesofIndia.com.

Dube, who takes inspiration from legendary South African all-rounder Jacques Kallis, will be playing under Rohit Sharma in the series and he is really looking forward to it.

“He (Rohit) loves my cricket a lot. I have played under him before. He is a superb captain. It will be great playing under him once again,” Dube said.

THE ROLE DUBE’S FATHER HAS PLAYED IN HIS JOURNEY


Dube was 6 when his father guided him into cricket. The Mumbaikar owes all his success to his father, Rajesh Dube who left his business to help his son reach this level. Though there was a period of about five years (14-19 years of age) when he didn’t play any cricket due to personal issues, his father stood by him as his rock.

“My family lived this dream for a long time. My father has supported me a lot in my career. He told me ‘focus on you game and respect everyone’. Whatever I am today, it is because of him. He told me ‘greatness doesn’t come with good cricket, it is also how you conduct yourself,” Shivam said. 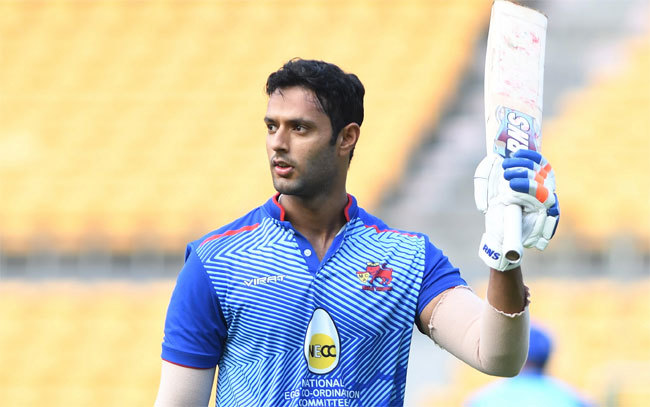 “I was in 6th standard. He (Shivam’s father) saw me playing cricket with some kids in my locality. He must have seen something in me. And then he started shaping my cricketing career. My father decided my destiny and I am thankful to him. He was a businessman. When I started playing domestic cricket, he gave up his business and started focusing on helping me train,” Dube signed off.

In Manohar Khattar’s plan to stake claim this evening, a 7+2 formula is key | assembly elections

Save Abu Dhabi from evil zombies

Two New Healthcare Projects To Be Launched In Bahrain