Vicky Kaushal has made a place for himself in Bollywood with his stellar performances in films like ‘Masaan‘, ‘Sanju’, ‘Uri: The Surgical Strike’ and more.

The actor has many films lined up ahead and one of them is Udham Singh biopic. Vicky is known for getting into the skin of the characters and for the role of Sardar Udham Singh, the actor reportedly lost 13kgs.

Today, the actor was snapped at the airport and his weight was totally visible. He was in a white t-shirt with a light blue denim jacket paired with cargo pants and white shoes. He was all smiles for the cameras. Check out the pictures here: 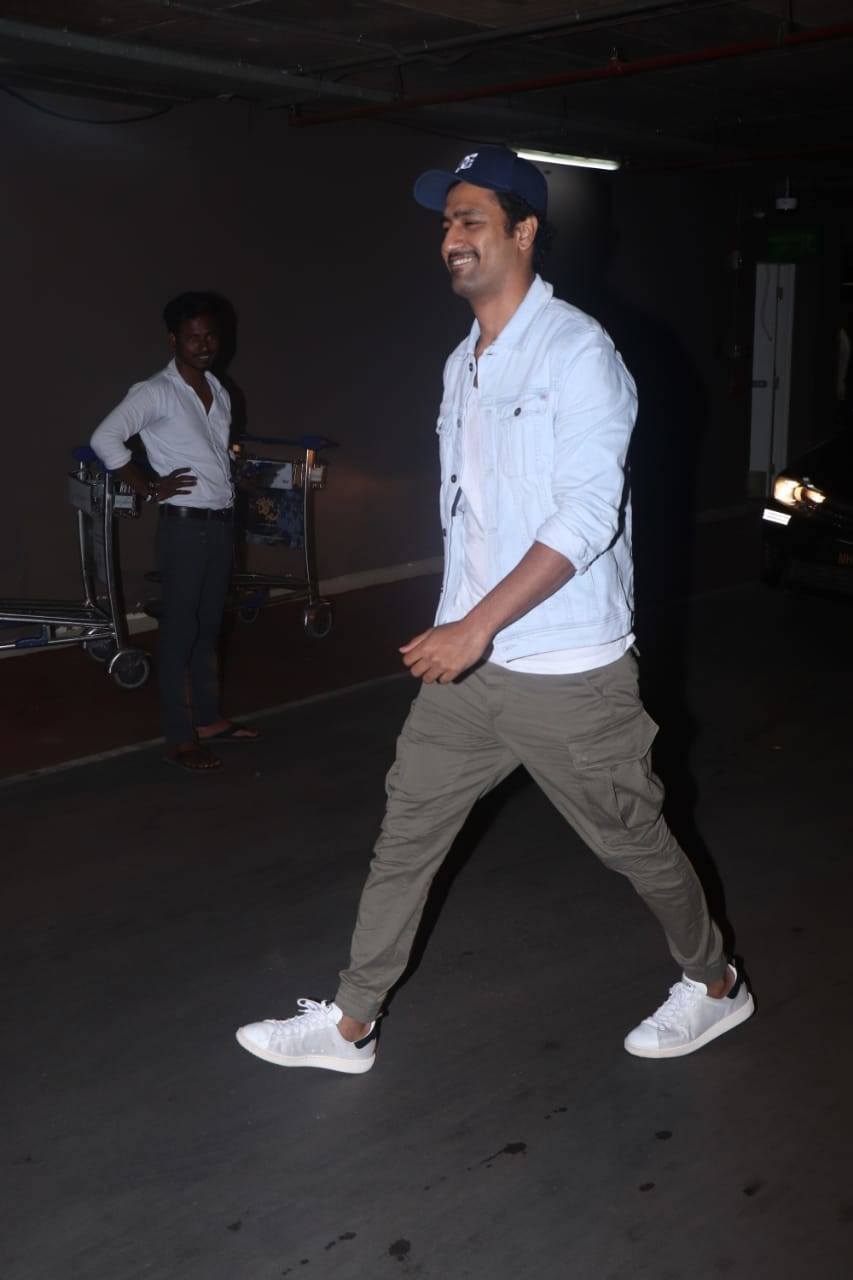 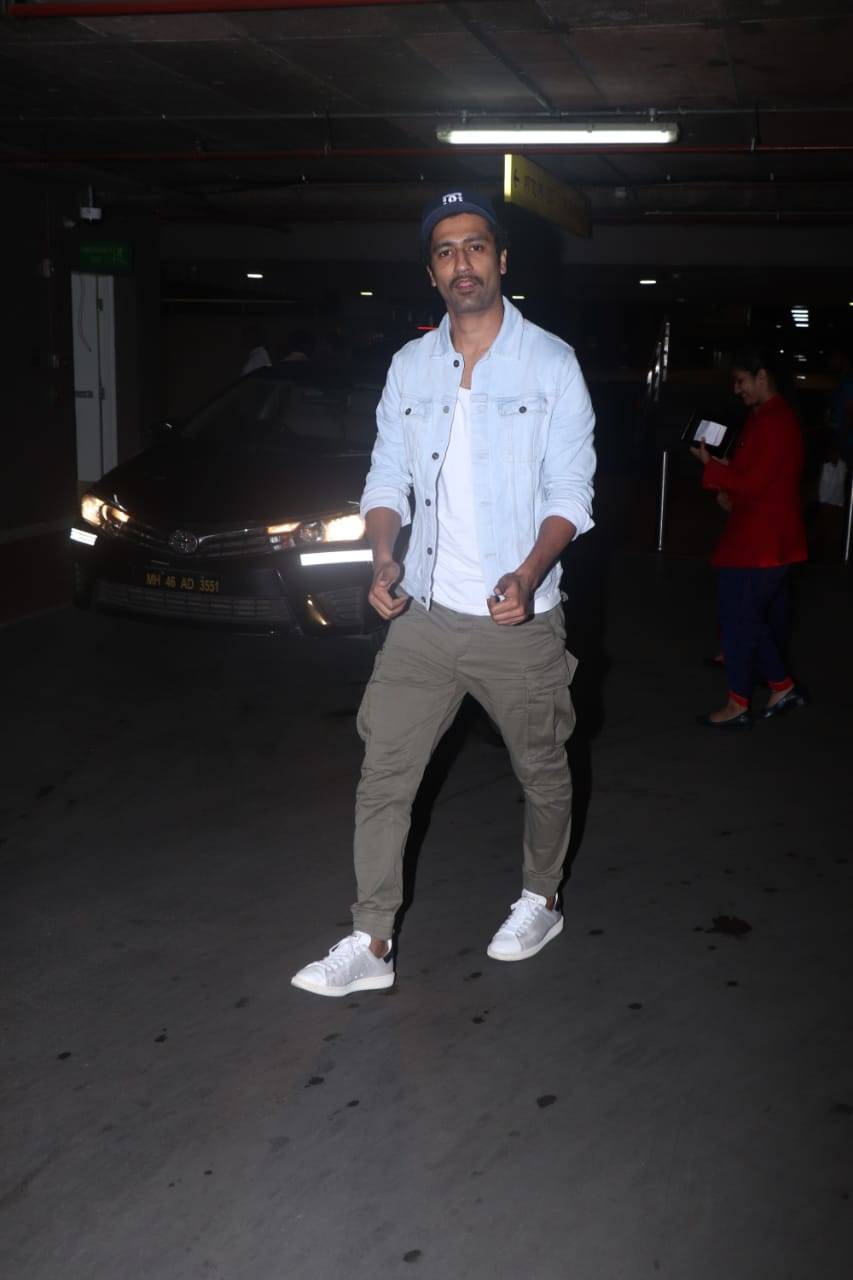 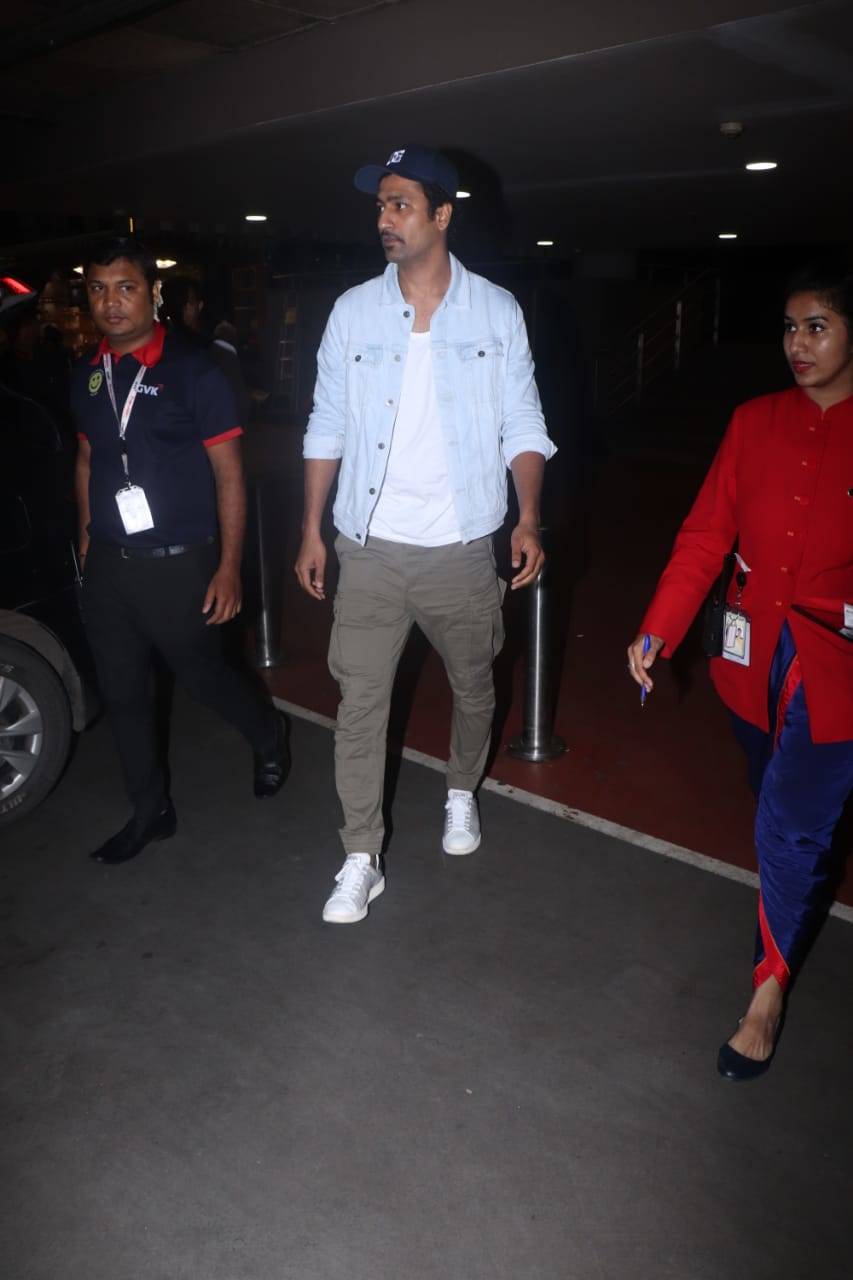 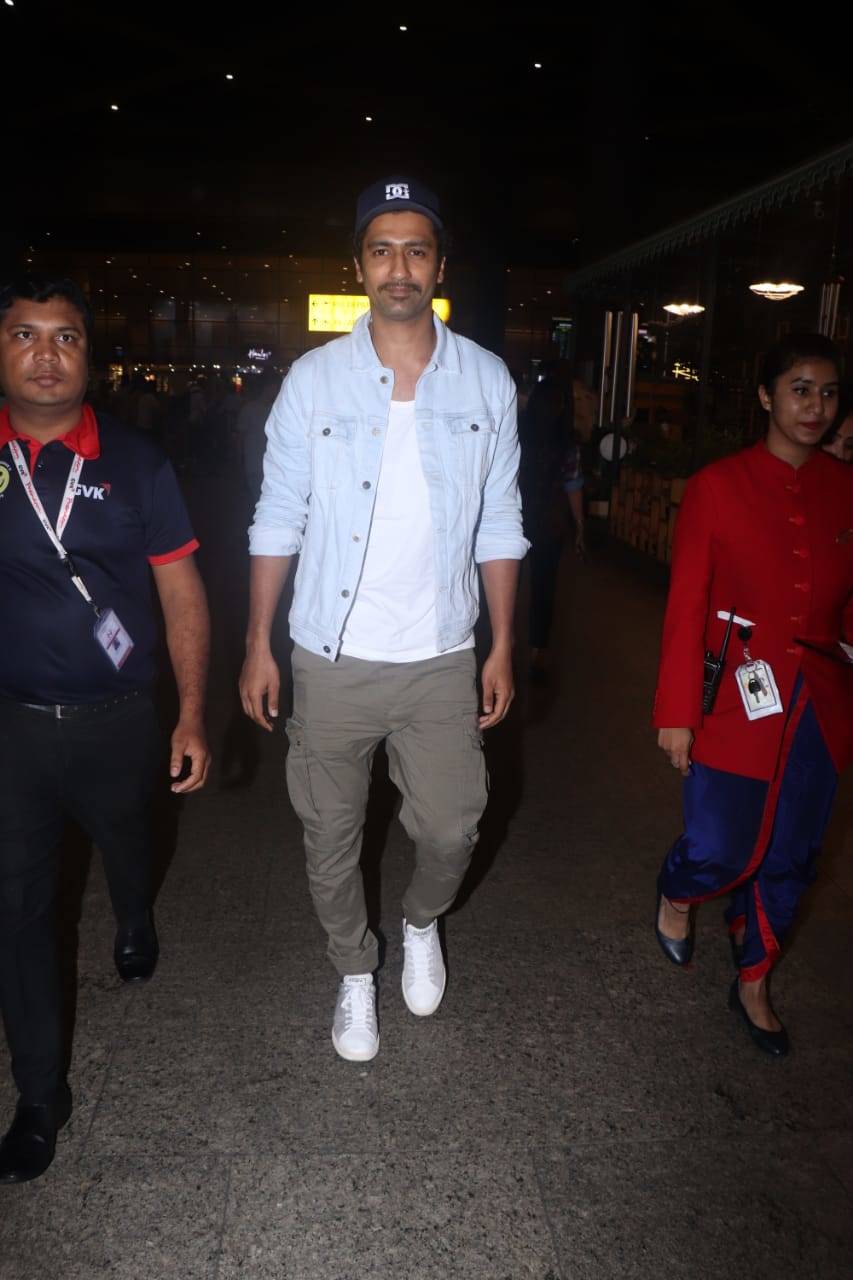 Meanwhile, in the film, the actor will be playing the role of Singh who is in the 20s and the actor is currently in his 30s and hence he had to shed some weight!

On the other hand, he will be next seen in ‘Bhoot Part One: The Haunted Ship’. He will also feature in Meghna Gulzar‘s Sam Manekshaw biopic.