Banerjee said there is need to bring down stake of the government to below 50 per cent in banks so that the decisions are taken without fear of Central Vigilance Commission (CVC).

PM Narendra Modi on Tuesday met Nobel laureate Abhijit Banerjee, an Indian-born American professor at Massachusetts Institute of Technology who won the prestigious award this year in economics for “an experimental approach to alleviating global poverty”. The PM said he “had a healthy and extensive interaction on various subjects” with Banerjee and wished him luck.

“The current banking crisis is frightening and we should worry about it a lot because we see a repeated pattern…We should be vigilant about this. I think we need important and aggressive changes,” he said at interaction with the media organised by Liver Foundation.

Elaborating on changes required, he said, “We should seriously think of reducing equity share of government in public sector banks below 50 per cent so that the Central Vigilance Commission does not regulate (PSU banks)”.

Prodded further, Banerjee said public sector banks were paralysed by “fear” of their decisions being investigated by the CVC on account of the government holding majority stake in them.

“It leads to hiding of defaults, which then creates problems. So, I want the government to have less equity in banks so that the fear psychosis in banking sector is eliminated,” he said.

The banking system has been afflicted by the scourge of high NPAs (non-performing assets) for nearly five years now, which has led to net worth erosion and discovery of scams in the sector, with the Punjab and Maharashtra Cooperative Bank (PMC) being the new addition. 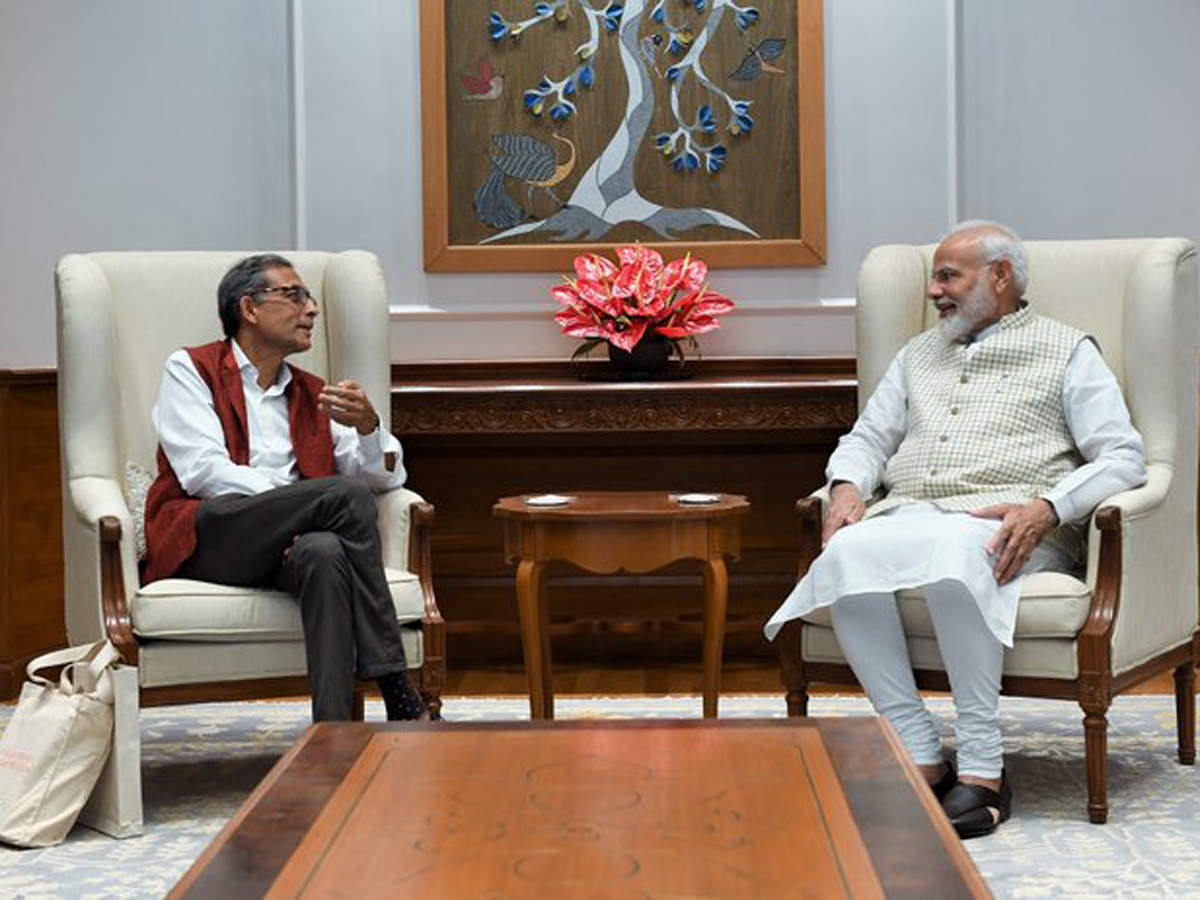 ‘He knows what you are trying to do’: When Abhijit Banerjee shared PM Modi’s joke

After his meeting with PM Modi, Nobel laureate Abhijit Banerjee was asked to share his “critical” views on Indian economy. Banerjee replied, “The PM started the meeting by cracking a joke about how the media is trying to trap me into saying anti-Modi things. He’s been watching TV, he’s been watching you guys, he knows what you are trying to do. So, I think stop.”

Banerjee met Prime Minister Narendra Modi earlier in the day. The meeting came on the back of Banerjee, along with fellow economists Esther Duflo and Michael Kremer, being awarded the Nobel Prize in economics for 2019 last week for their use of an experimental approach to alleviating global poverty.

‘He knows what you are trying to do’: When Abhijit Banerjee shared PM Modi’s joke

Save Abu Dhabi from evil zombies