Home » From John Abraham to Ileana D’cruz; Here are the character posters of team ‘Pagalpanti’

After keeping the audience waiting for a long time, the makers of the upcoming comedy drama ‘Pagalpanti‘ have revealed the character posters of the cast. The film is a laugh riot and features John Abraham in the lead role, who will be making a comeback in the comedy genre after his successful streak with thriller films.

Helmed by Anees Bazmee, the film also stars Ileana D’cruz, Anil Kapoor, Arshad Warsi, Pulkit Samrat, Kriti Kharbanda, Saurabh Shukla among others in significant roles. The film sees John as a down-on-luck commoner, Raj Kishore. While he flits from one job to the other, his ladylove Sanjana (played by Ileana), is constantly landing in trouble because of her beau’s bad luck.

The makers of ‘Pagalpanti’ have revealed character posters of Anil Kapoor as WIFI Bhai, Arshad Warsi as Junky, Pulkit Samrat as Chandu, Ileana D’cruz as Sanjana, Kriti Kharbanda as Janvi, Saurabh Shukla as Raja Sahab and John Abraham as Raj Kishore from the movie. 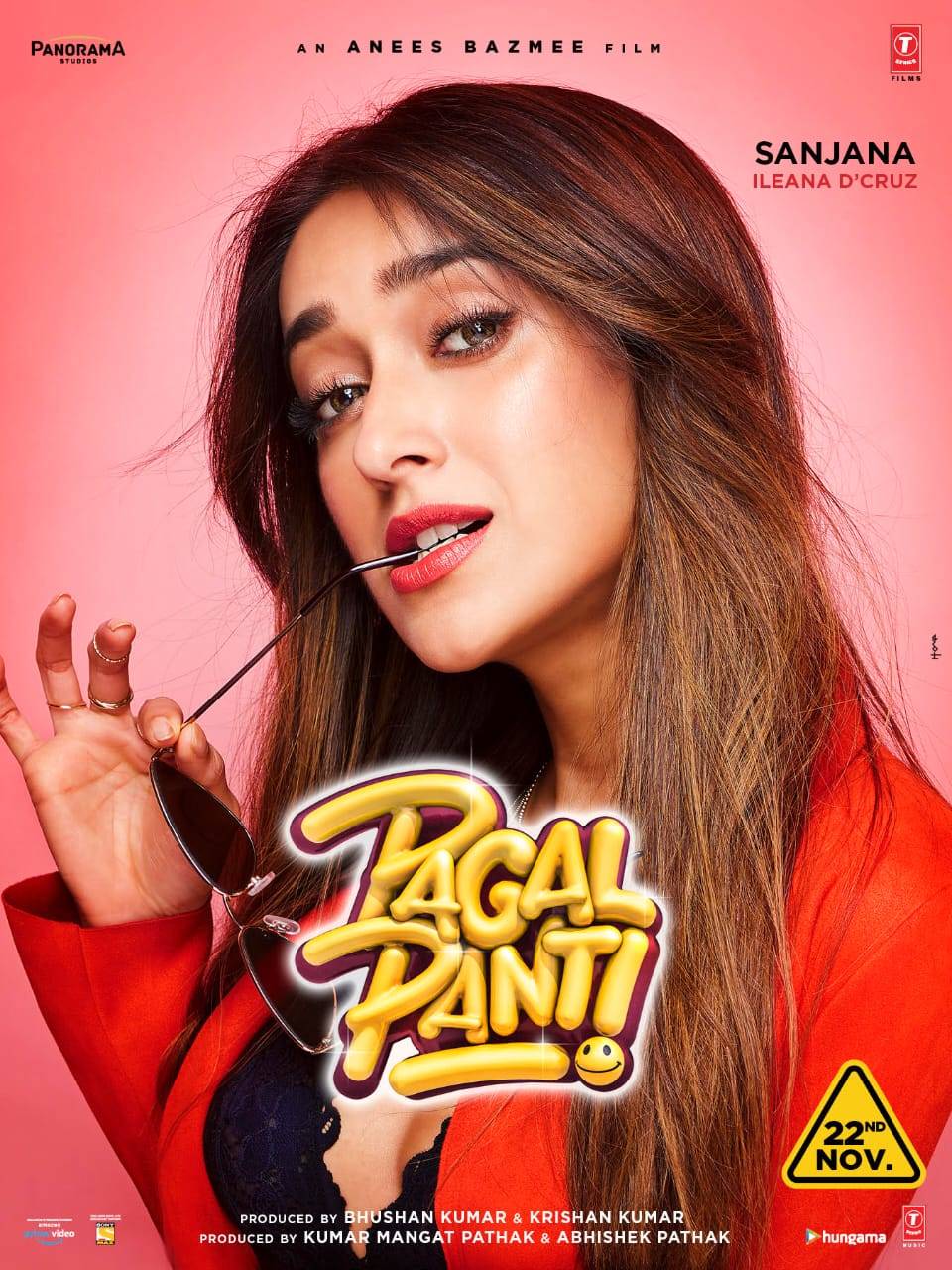 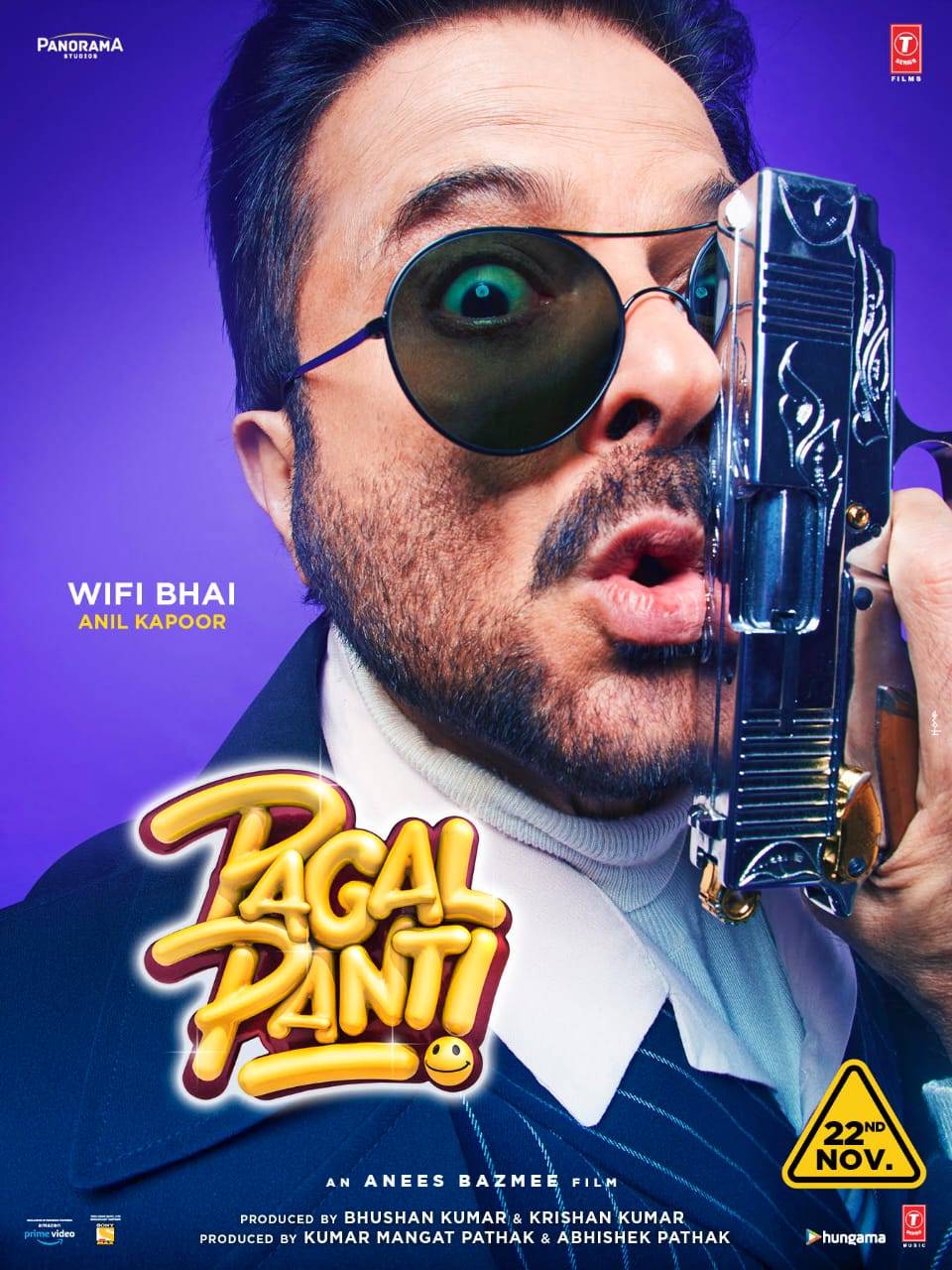 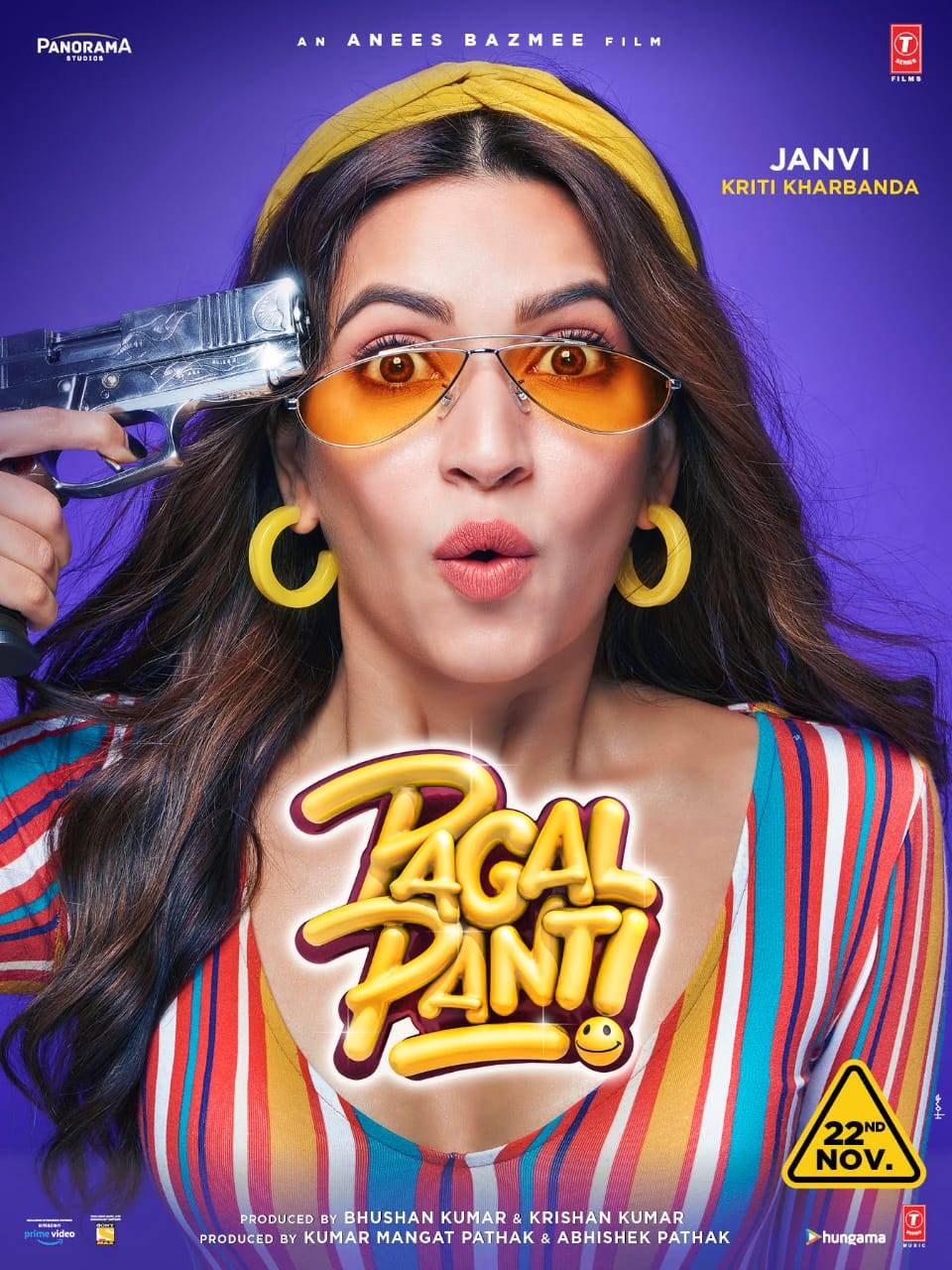 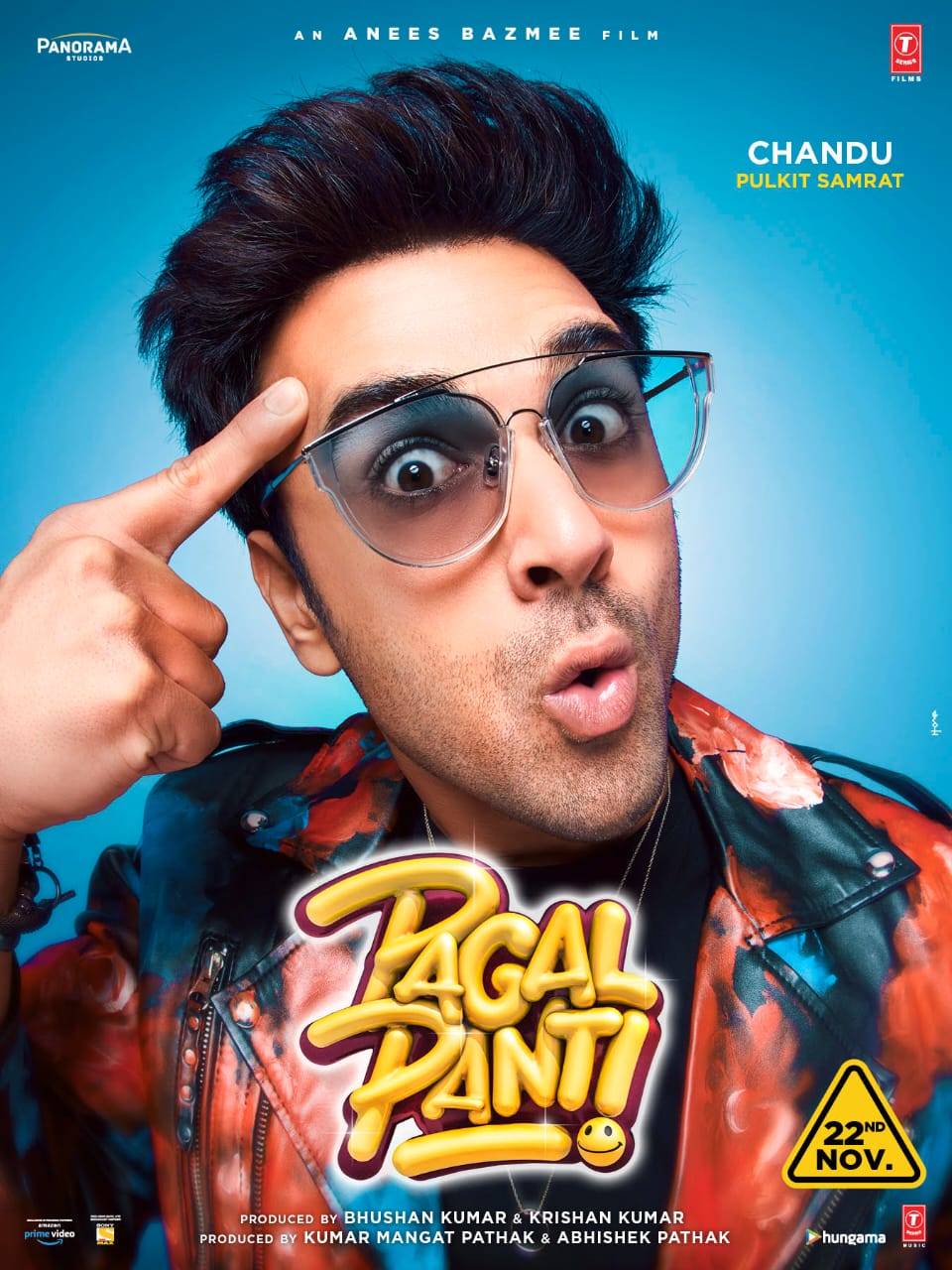 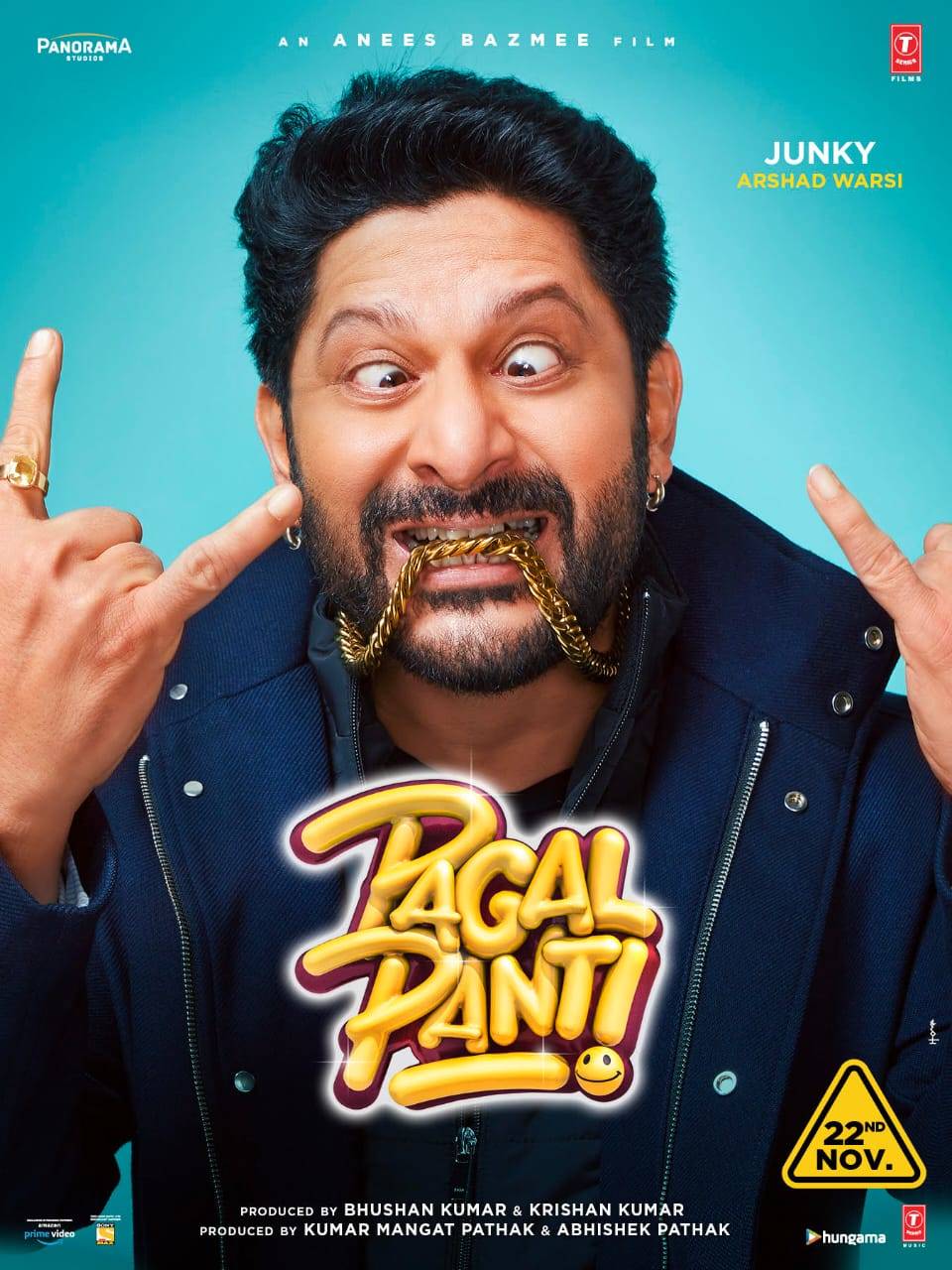 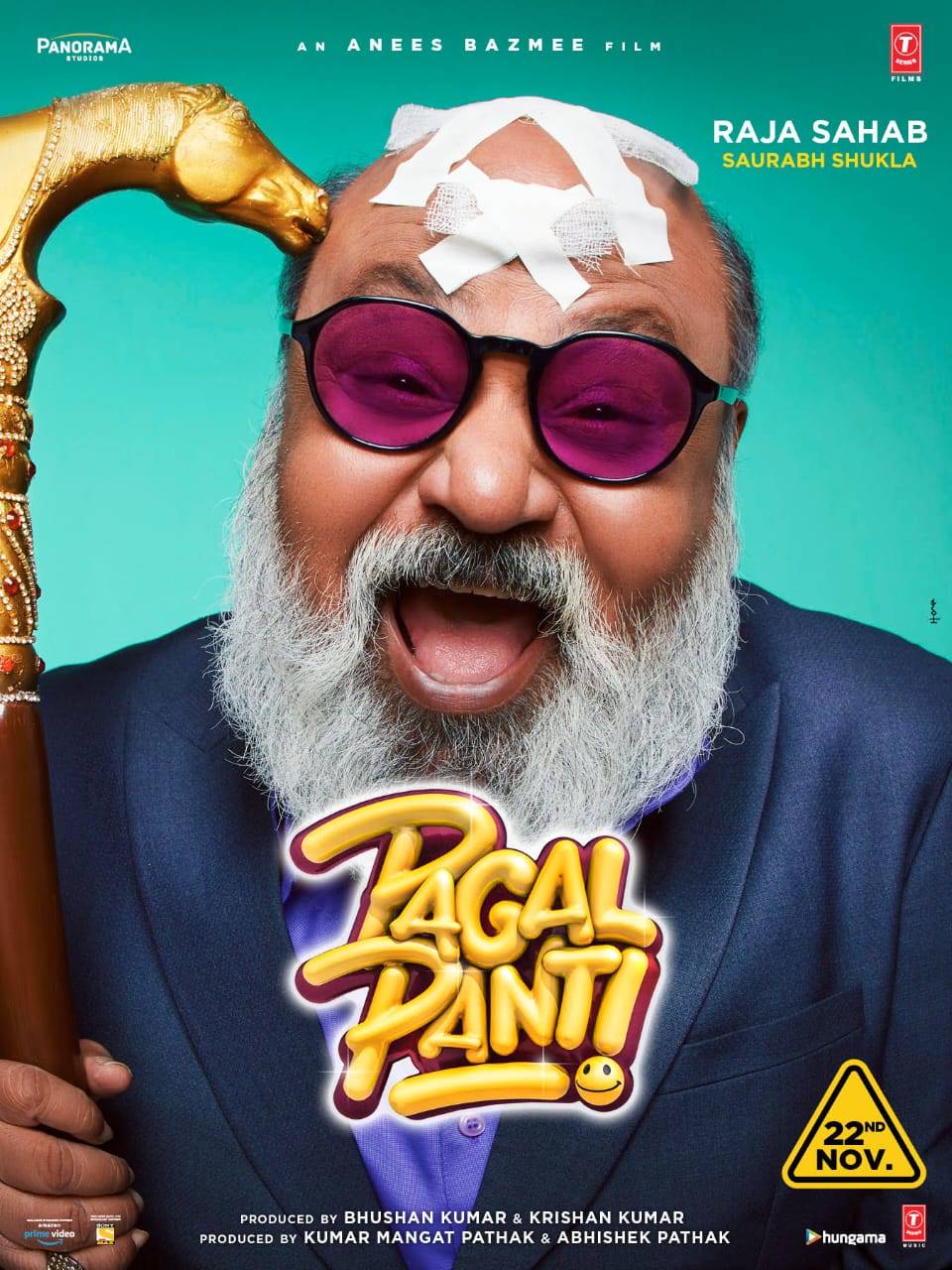 Helmed by Anees Bazmee, the Bhushan Kumar, Kumar Mangat and Abhishek Pathak production will hit the screens on November 22. The film is co-produced by Vinod Bhanushali, Shiv Chanana, Aditya Chowksey and Sanjeev Joshi.