Though Disha Patani started her career on a very lighter note with M.S Dhoni’ opposite Sushant Singh Rajput, today she is one of the most sought after stars in Bollywood. She carved her own niche in the industry and has two more films in her kitty currently. The star is an avid social media user and gives her fans a sneak-peek into her routine.

Now, the actress took to her Instagram stories to share a throwback picture from the ‘Bharat‘ days. The star played the role of a sweet girl named Radha opposite Salman Khan. Since a few days, reports are doing the rounds that Salman and his team are planning to announce his next ‘Radhe’ for Eid 2020. Reports suggest that Disha Patani has been signed for the film. Now, Disha’s post is adding fuel to the fire.

Meanwhile, on the work front, Disha will be seen next in a revenge drama ‘Malang‘. Helmed by ‘Aashiqui 2’ director Mohit Suri and produced by Bhushan Kumar, Luv Ranjan, Ankur Garg, and Jay Shewakramani. 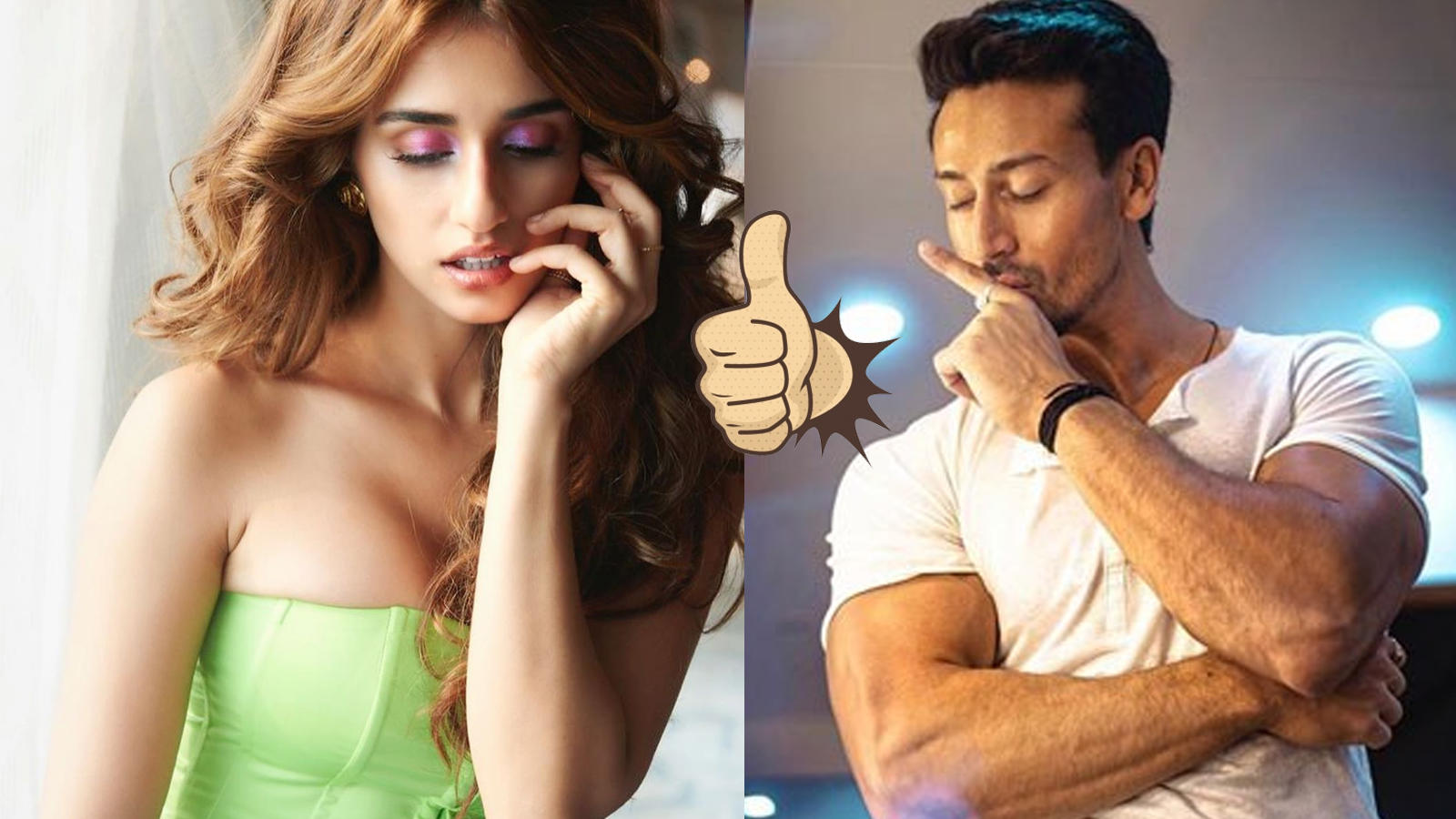 'Star Wars: The Rise Of Skywalker' final trailer offers 'one last look' at your friends