NEW DELHI: The reins of the most powerful and richest cricket board in the world, the Board of Control for Cricket in India (BCCI) will now be in the hands of a new team, headed by former Indian captain Sourav Ganguly, who will be taking charge on October 23.

Here’s a brief look at the new top team of the BCCI and the men who are likely to rule Indian cricket in the near future:

One of the most successful captains in Indian cricket history, Ganguly retired from international cricket in 2008 having accumulated 7,212 Test runs and 11363 ODI runs. He scored a total of 38 international centuries. In 2009, Ganguly became a working committee member of the Cricket Association of Bengal (CAB). 2014 saw Ganguly becoming the CAB joint secretary. In 2015 he took over as CAB President after the death of Jagmohan Dalmiya. And next year, the former Indian captain became the CAB president. Last month, Ganguly was re-elected president of the Cricket Association of Bengal, unopposed. Having been very close to the late Jagmohan Dalmiya, perhaps BCCI’s most enigmatic former boss, Ganguly knows how to walk that path. 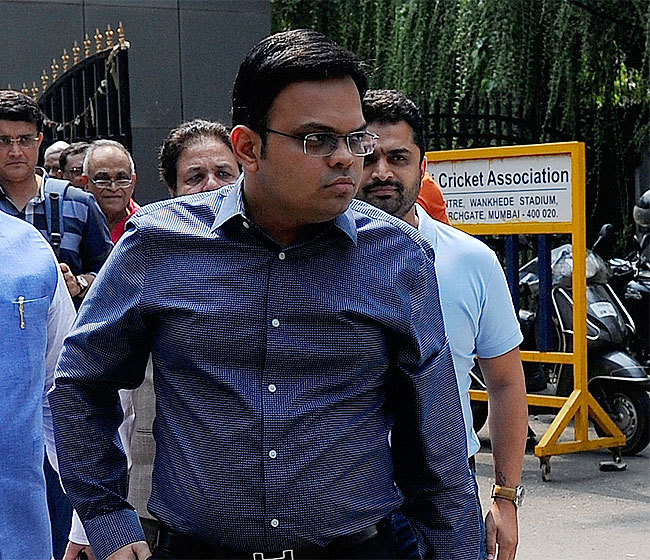 Son of India’s Union Home Minister Amit Shah, Jay Shah will be the next BCCI Secretary. Jay is a qualified engineer, having completed his B. Tech from the Nirma University in Ahmedabad. Jay was said to be a decent batsman and used to train under Gujarat coach Jayendra Sehgal. He became an executive member of the Gujarat Cricket Association (GCA) in 2009 and was elected as the joint secretary of GCA in 2013. In the words of former Indian Premier League (IPL) chairman Rajeev Shukla, “Jay Shah has contributed a lot in BCCI for nine years, he has been attending the BCCI meetings, and he is building the biggest stadium of the country in Ahmedabad.” 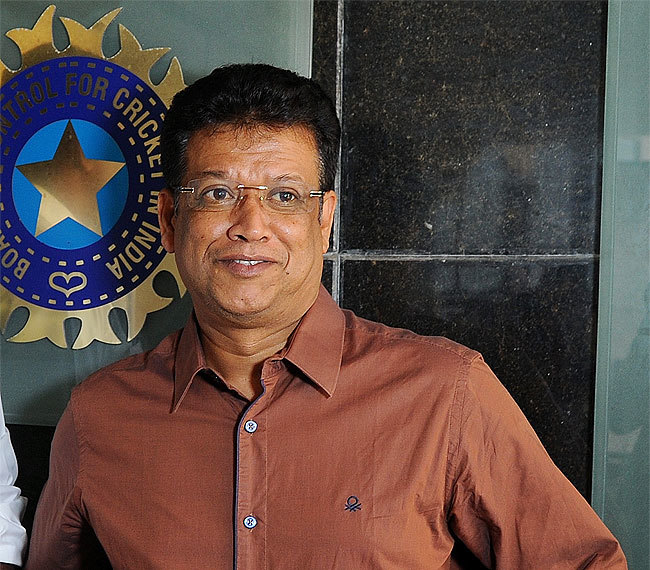 Kerala Cricket Association (KCA) president Jayesh George is all set to become the new BCCI joint secretary. The 50-year-old filed his nomination on Monday. Former Indian captain and newly-elected president of the Hyderabad Cricket Association (HCA) Mohammad Azharuddin proposed George’s name for the joint-secretary’s post and Brijesh Patel, who was also initially in the race for the post of BCCI President seconded it, in an effort to show that there was general acceptance amongst the board members over his name. However, Jayesh will be able to continue in his new post and in the BCCI apex council for 10 months only as he will have to go into a mandatory three-year cooling-off period after that as per the new BCCI constitution. Before assuming charge as joint-secretary of BCCI, Jayesh will have to also relinquish his position as KCA president. 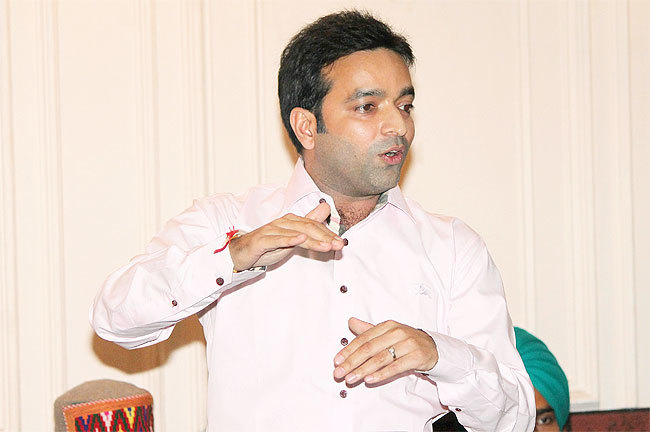 Himachal Pradesh Cricket Association’s Arun Singh Dhumal has filed his nomination for the post of BCCI treasurer. Dhumal is the younger brother of MoS Finance and former BCCI president Anurag Thakur. Dhumal was elected president of the Himachal Pradesh Cricket Association (HPCA) unopposed, during its Annual General Meeting (AGM) in September. There was no opposition against the Dhumal-led panel. Former Himachal CM Prem Kumar Dhumal’s younger son will have to relinquish his state body’s position now. In the words of former IPL chairman Rajeev Shukla, “Arun Singh Dhumal who is most likely to be the BCCI treasurer has also built the Dharamshala stadium, has got vast experience of the state association, and has been attending the BCCI meetings also.”