Angelina Jolie is all set to reprise her popular ominous character of Maleficent in the Joachim Rønning sequel ‘Maleficent: Mistress of Evil’. The film has been garnering a lot of buzz in the domestic circuit as well since the makers of the film brought Indian beauty Aishwarya Rai Bachchan on-board to lend her voice to the Hindi version.

Today, on Monday afternoon, Aishwarya was spotted at the trailer launch of ‘Maleficent: Mistress of Evil’ and turned several heads with by channelling her inner diva. The ‘Guru’ actresses opted to give her look a shade of her character, therefore, she opted for a completely black outfit.

Dressed in a printed top which she teamed up with black pants and a long black velvet jacket, Ash left onlookers stunned with her beauty. 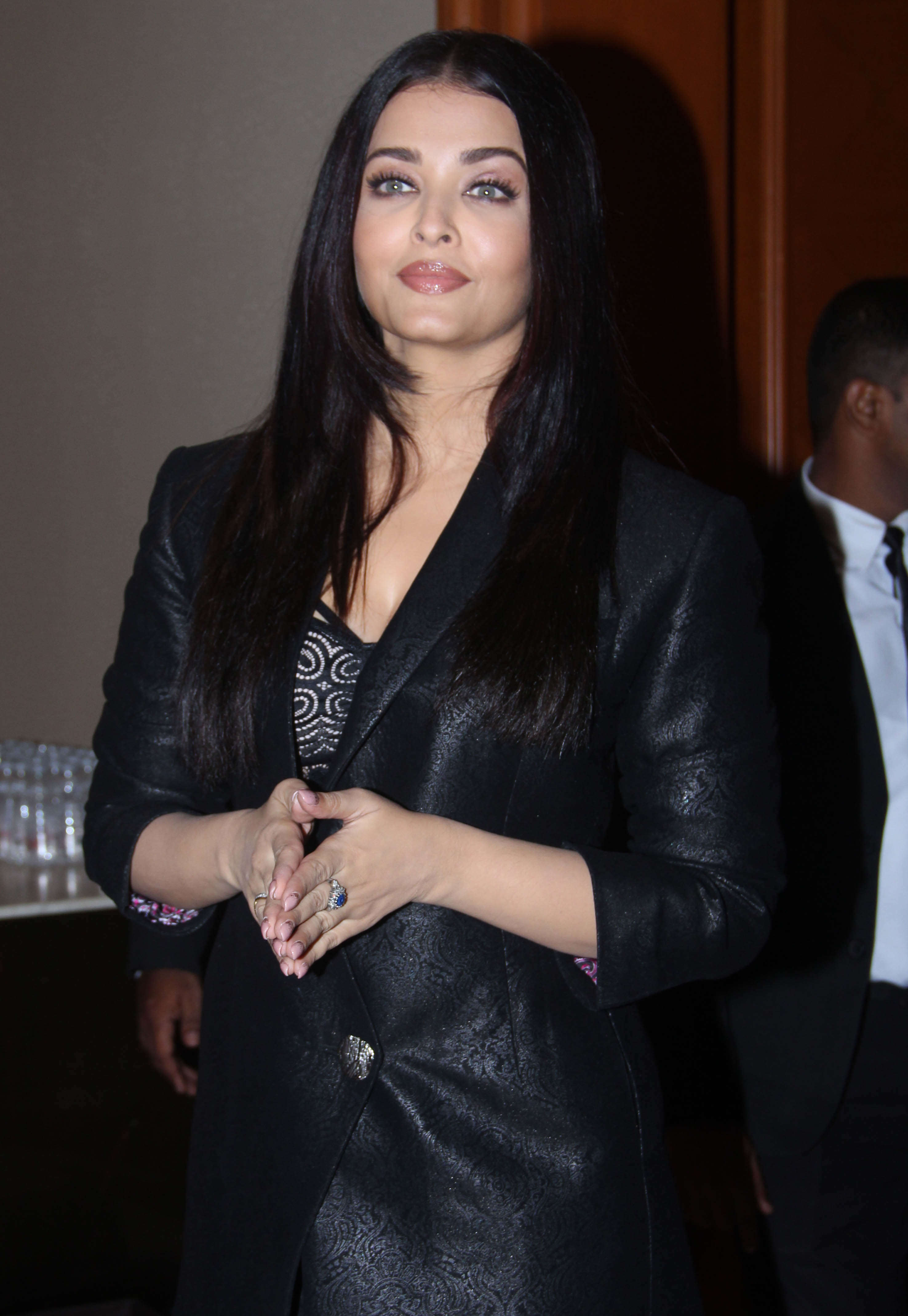 Jolie, who originally plays the title character, is returning as the evil fairy in the sequel of 2014 Disney film. The plot of the film which revolves around the complicated relationship between the wicked fairy godmother and the soon to be Queen is slated to release on 18th October and also features Elle Fanning, Michelle Pfeiffer and Chiwetel Ejiofor in pivotal roles. PUBG rival Fortnite has been down for hours – News

US President Trump to make a ‘major statement’ on Sunday: White House